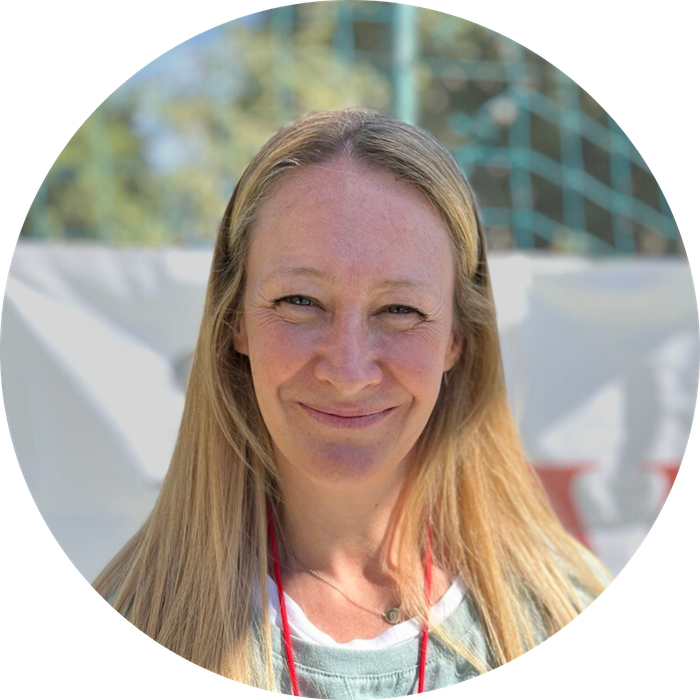 Ketty Titon was born in Vittorio V.to (TV) but moved with her family to Victoria B.C. (Canada) at the age of 6 months. She started practicing artistic gymnastics in Canada.

Moving back to Italy she was selected and named to the national team. She won several Italian titles, took part in international competitions and was an Uneven Bars finalist at the Mediterranean Games in 1993.

She gave up competing when she was 19 and subsequently got the qualification as federal coach and international judge. She coached “Serie A” (main national gymnastics team championship) teams in the Lombardy and Veneto regions. In 2007 she entered the Venice Women’s Hall of Fame.

She simultaneously got a Bachelor degree in interpretation and translation.

She has been working as a Business English trainer for 20 years and has collaborated in projects with state and private schools.

Married and mother to a girl, she loves travelling with her family and relating to people from different age groups and cultures.

take an appointment now to visit our school
and to find out more about our training offer.